When multilateral development banks finance sustainable, green and climate-resilient cities, what does it actually mean? And do the outcomes match the original goals? 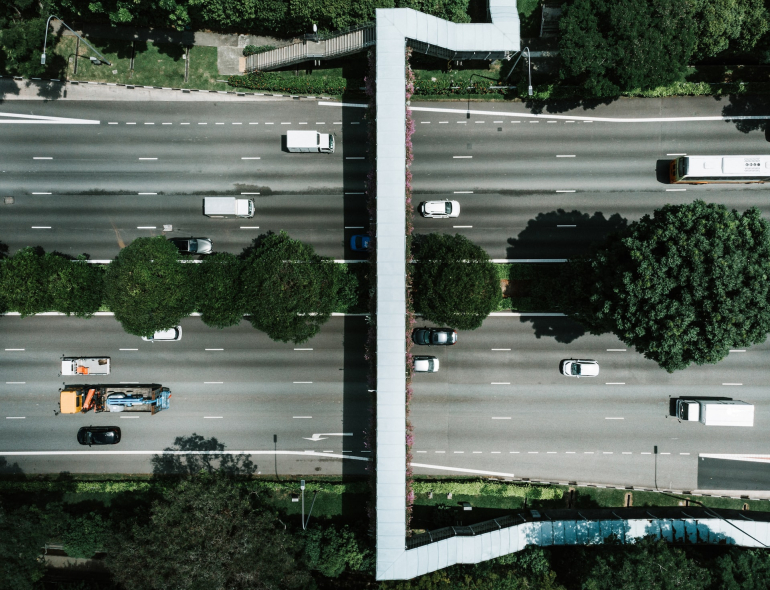 Multilateral development banks (MDBs) can have an important impact on the future of sustainable, green and climate-resilient cities. Image: Unsplash

Without funding, climate change adaptation, mitigation and resilience is impossible. In the cities of developing nations, such funding is often provided by multilateral development banks (MDBs).

But when banks are, by their nature, most comfortable with investments in infrastructure, how much are the MDBs really doing to address complex social and economic factors that influence human-induced climate change, such as gender, youth and poverty?

This question has long driven the work of Dr Adrian Robert Bazbauers, Senior Lecturer and School of Business Undergraduate Coordinator at UNSW Canberra. His research focus, around the influence of MDBs on climate change resilience in cities and rural regions, has led to the publishing of several informative papers.

Dr Bazbauers’ PhD focussing on The World Bank was subsequently published as The World Bank and Transferring Development: Policy Movement Through Technical Assistance. In 2021, he also co-authored a book with Associate Professor Susan Engels from the University of Wollongong, called The Global Architecture of Multilateral Development Banks: A System of Debt or Development?.

“One of the chapters focused on climate finance, something I am very concerned about and have a lot of interest in. I wanted to look at what these banks were doing in terms of financing around climate action,” Dr Bazbauers said.

It’s currently all about infrastructure

While the finance programs of MDBs may advocate interventions to address climate change, they tend to have a fairly narrow focus on infrastructure projects.

“What I found was that the banks have heavily favoured infrastructural investments – dams, roads, transportation systems, energy networks – and that is simply because they are banks. They are most comfortable investing in secure, assured infrastructure.”

It is far riskier though, Dr Bazbauers said, to invest in human development, or in alleviating poverty or gendered inequalities, because in those areas it’s difficult to measure and guarantee outcomes.

“Author Dr Penny Griffin, in Gendering the World Bank: Neoliberalism and the Gendered Foundations of Global Governance, pointed out the fact that development banks are created by human beings and run by human beings, therefore they can be improved,” Dr Bazbauers said. “So let’s not be overly critical.”

“Over the last decade, these banks have scaled up their climate action. Billions of dollars are being funnelled into these programs. I am cautiously optimistic because most of the banks now have actual programs dedicated to financing climate action. So that’s an improvement. But they still tend to naturally return to infrastructure.”

Why is the human factor important?

Of course, as cities are developed they require better energy systems and networks, more efficient transportation systems and other infrastructure. The MDBs then, are performing a vital role.

But if they’re not addressing the human factors that influence behaviours around climate change, if they don’t include and engage every part of society in the climate change journey, it will be increasingly difficult to convince populations to prioritise those behaviours.

“The literature tends to align with the idea that technological fixes alone, in this case infrastructure, are insufficient to address the significance of climate change,” Dr Bazbauers said

“It tends not to change human behaviour in terms of sustainability. It tends not to address mass consumption, which is connected with waste production, rubbish disposal issues, plastic use, etc. It is important to have this new infrastructure in place, but that’s only a small part of what it means to address climate change," he said.

“I’m of the view that the greatest potential right now, in terms of doing incredible work around climate change, is not only in the hands of governments."

“Governments alone are not addressing climate change. It is the complex array of actors other than governments that operate around the world that are doing innovative work. But alone, there are limitations to what these actors can do. So, the complexity of climate change requires a complexity of actors to respond, coordinating national, regional and global responses,” Dr Bazbauers said