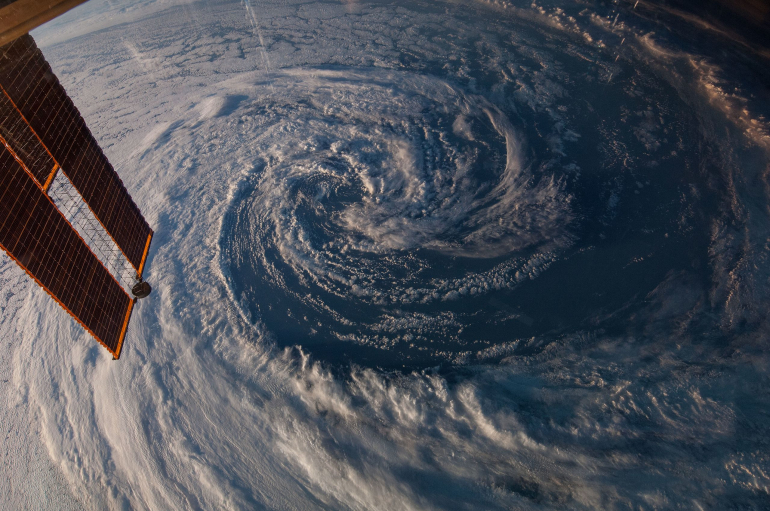 A suite of Australian designed and built meteorological satellites could help meet the future needs of the Bureau of Meteorology, a UNSW Canberra study has found.

The Bureau depends heavily on Earth Observations (EO) from satellites to predict the weather. Since Australia does not own or operate EO satellites, the Bureau relies on these foreign-owned systems and partner meteorological organisations for data.

“The objectives of this study were to identify those meteorological instruments having the greatest potential to meet not only the Bureau's mandates and future needs for satellite data, but to provide a data generation capability that would contribute to the global meteorological community, opportunities for Australia to strengthen international partnerships to ensure ongoing access to critical weather satellite data streams and increase data assurance by contributing to the growth of a sovereign satellite industry capability,” he said.

“Each instrument was evaluated from performance and feasibility perspectives and were deemed to be practically achievable, and a recommendation was made to advance each project for further evaluation,” Mr Naughton said.

“The pathway to operational, reliable and trusted missions would most likely be through the development of pathfinder missions.

“Australian industry-developed pathfinder missions could include sovereign instrument designs, spacecraft subsystems and data processing capabilities, which could serve as a pathway to longer-term operational systems as the industry matures, while simultaneously providing improved data products to the Bureau and its partner meteorological agencies in the short-term.

“The result would also lead to an increase of skills in Australia across the satellite supply chain and within all related sectors.”

The study is one of three satellite missions being studied by the UNSW ANCDF to inform the development of the Australian Space Agency’s Earth Observation Technical Roadmap in 2021.

It follows a scoping study for AquaWatch Australia, a joint initiative between CSIRO and SmartSat Cooperative Research Centre, which aims to use space technologies to monitor the quality of Australia’s fresh and coastal water bodies, and a Geoscience Australia-Pre-Phase A study for a satellite cross-calibration radiometer (SCR) satellite series – a collaborative effort between the Australian Space Agency, Geoscience Australia, CSIRO, and the United States Geological Survey.