THE CONVERSATION: A disabled NDIA chair is a great first move in the NDIS reset. Here’s what should happen next 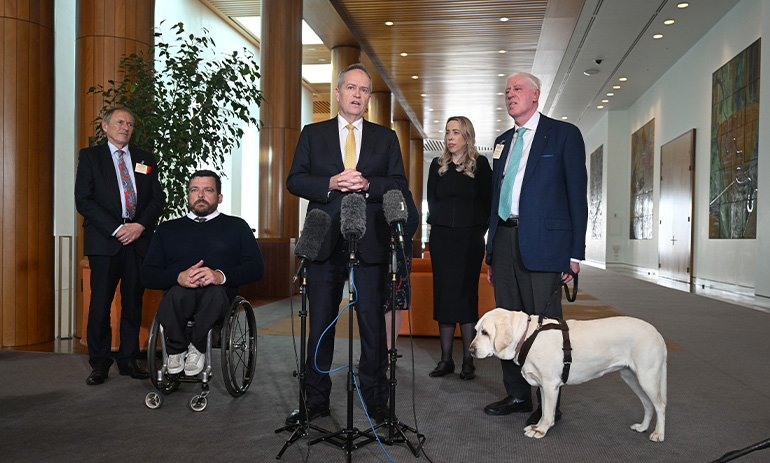 The National Disability Insurance Agency (NDIA) has a new chair and for the first time it is a disabled person – former paralympian Kurt Fearnley. His appointment, along with that of two new directors, Graeme Innes (former disability discrimination commissioner) and Maryanne Diamond (Australian Network on Disability board member), brings the number of people with disability on the board to five.

But will these appointments go far enough in terms of helping to reset the scheme and restore it to its original aspirations?

Over recent years the NDIA has developed a serious trust problem with the disability community.

Last year saw significant debate around the proposal to introduce Independent Assessments, which the NDIA claimed would help address fairness issues in the scheme. The reform was dropped after backlash from the disability community, who believed it was merely an attempt to cut costs.

Research also shows issues with fairness in the scheme have less to do with amounts allocated to individual participant plans, but more to do with participants’ ability to actually spend their funding. This is notable in “thin markets” where fewer service providers are available.

It is especially hard for participants from culturally and linguistically diverse backgrounds, Aboriginal and Torres Strait Islander people, people with psychosocial disability (such as schizophrenia, bipolar disorder and social anxiety disorders) and those in regional and remote areas to utilise their plan allocations.

Earlier this year there were widespread reports of unexpected cuts to plan budgets that meant, for some, funding for existing supports disappeared overnight – participants lost independence and experienced significant disruption to their lives and that of their families.

As a result, the number of participants disputing plan decisions through the Administrative Appeals Tribunal increased significantly. Resolution of these disputes takes time and effort on the part of individuals contesting their plan assessments. And the NDIA spends large amounts (over $A30 million between 2021 and 2022) on legal fees.

And there has been outrage at reports of NDIS fraud, in which as much as $6 billion a year might be being misused, including by organised crime syndicates.

Now many COVID restrictions have been lifted, a number of people with disability feel they have no choice but to remain at home, isolated from the wider community.

Co-design and decision-making by people with disability

People with disability using NDIS services have not been given a role in shaping the scheme, making decisions about it or contributing to innovations. Those making decisions have never experienced what it is like to navigate the complexities of the NDIS or the challenges with securing supports in a way that is meaningful to their lives.

For these reasons, many in the disability community have expressed mistrust in the NDIA to prioritise their needs and secure their rights.

The appointment of a chair and greater number of board members with lived experience of disability means there will be better understanding of the types of issues, challenges and frustrations people with disability face at a day-to-day level in interacting with the scheme and service providers. The board’s new chair has declared his goal to rebuild “a thriving NDIS” that puts people with disability in positions of power “centred around choice and control”.

This should mean the NDIS has better insight into where some of the main challenges of the scheme lie and how to deal with these issues in more effective and insightful ways.

Are these appointments enough?

Alongside the appointment of a new chair to the NDIA board, a new NDIA CEO has also been appointed. Rebecca Falkingham will be the first woman to permanently hold the role, having previously served as the Victorian Department of Justice and Community Safety Secretary.

Some within the disability community have expressed concern that in not appointing a person with disability to this leadership role, there has been a missed opportunity and this sends a negative message about the capability of people with disability to lead organisations that are central to their lives. 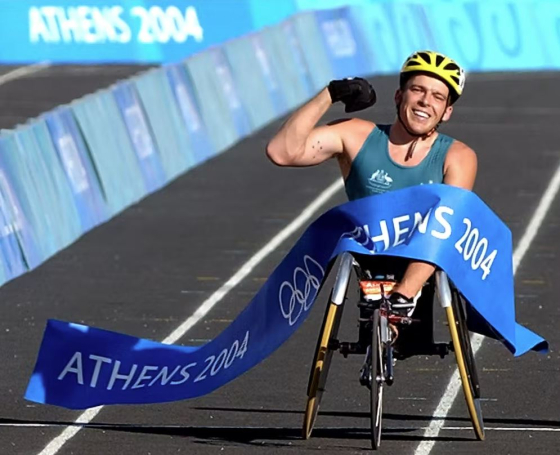 Whether the NDIS is successful in building back the trust of the disability community and addressing some of the significant challenges it faces, will largely come down to the ability of the new CEO to work constructively with the reformed board. Certainly the appointment of three people with lived experience of disability onto the board is a positive step towards co-design and resetting the scheme closer to its original vision.

But there is some distance to go to fully realise the intents of the scheme.