THE CONVERSATION: Incarcerated people with disability don’t get the support they need – that makes them more likely to reoffend 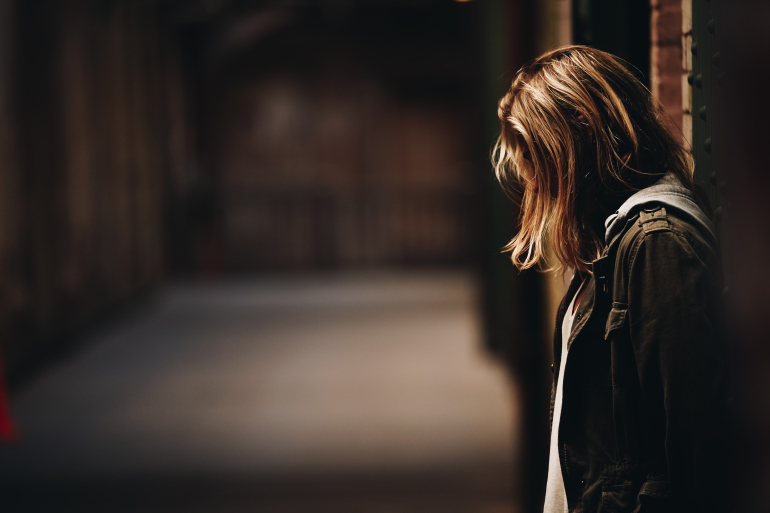 People with disability are over-represented in prison and some are criminalised because of behaviours related to their disability. But they are unlikely to have their disability recognised or adjusted for, and the connection between the National Disability Insurance Scheme (NDIS) and the criminal justice system has long been problematic.

We wanted to understand some of the service gaps for people in prison with disability, and what can be done to improve supports. We interviewed 28 people who worked at the intersection of disability and the criminal justice system (such as disability service providers, lawyers and advocacy workers).

Our findings painted a picture of a group disadvantaged both inside prison and after release, who need much more support to avoid being criminalised again and again.

How many people in prison have disability?

People with disability – particularly intellectual disability – are overrepresented in prisons, but there are no reliable statistics on what percentage of people in prison have disability.

This is because disability definitions vary, prisons have not traditionally been good at identifying people with disability, and people may not recognise or be willing to admit they have a disability. In fact, not knowing about their disability and not being able to access supports can be the reason people end up in prison in the first place.

Prevalence of intellectual disability in prison is estimated as anywhere between 4.3% – using administrative data – to about 30%, when people are screened or anonymously surveyed. This compares to about 3% in the wider population.

People we spoke to said identification of people with disability in the criminal justice system is improving, but there is still a long way to go. Common disability types encountered included intellectual or cognitive disability, acquired brain injury, psychosocial disability (difficulties arising from mental illness), hearing loss, and combinations of all these.

People with disability in prison may need support with physical or cognitive tasks just as they do in the community. This could include help with showering, reading documents, filling in forms, understanding rules, completing programs, participating in their criminal justice proceedings, or making complaints if something goes wrong.

Most interviewees agreed the best-case scenario for most people with disability was to be housed in disability-specific prison units with staff who have disability training or other relevant qualifications. However, they noted these units are not available at every prison and there is high demand for limited beds.

So, people with disability are typically housed in mainstream prison units or in segregation or protective custody. Both scenarios pose risks such as victimisation by other inmates or exacerbation of symptoms.

Interviewees reported that outside of disability-specific units, there is very little disability support available in prison, including lack of adjustment to prison programming to make it suitable for those with low literacy or intellectual disability. This means that people with disability sometimes have to rely on support from other people in prison for their daily needs, which can be problematic.

What about the NDIS?

Day-to-day disability support in custody is entirely the responsibility of corrective services. This means people who might be eligible for quite a lot of NDIS support in the community get a significantly reduced service in custody, which is inconsistent with Australia’s human rights obligations and has consequences for their ability to stay out of contact with the justice system after release.

The NDIS does allow some forms of support (mainly aimed at transition back into the community) to be delivered inside prisons. However, this is at the discretion of prisons. Our interviewees told us things are improving, but it’s still rare for people to get any kind of NDIS services while in custody.

There can also be funding disputes because the NDIS will only fund supports related to disability and not criminal offending, but those are tricky to untangle.

For most people, interviewees agreed, it’s more like a pause button gets hit on their plans until they are released.

Once people with disability leave prison, they continue to face significant barriers in accessing NDIS services. Some people do get pre-release planning, but others will be released with no understanding of how to re-start or use their plans.

Many people in this situation have difficulty understanding, admitting or explaining their support needs.

Specialist support coordinators trained to work with these clients can help, but aren’t widely available.

Further, in a market-based system like the NDIS, service providers can choose who they work with. If providers don’t want to operate inside prisons, or with certain client groups who have challenging behaviours, they don’t have to.

Where to from here?

This includes a genuine effort to adjust all programs for the needs of people with cognitive disability or low literacy.

While NDIS rules and access for those in custody have been improving, significant work still needs to be done to ensure people in prisons get consistent and fair access to their NDIS entitlements. People need planning and support well before their release dates to prepare them adequately for re-entering the community.

More specialist support coordinators, more funding for advocacy services, and a provider of last resort would assist with making sure this complex needs group receives the care necessary to avoid the “revolving door” of the criminal justice system.