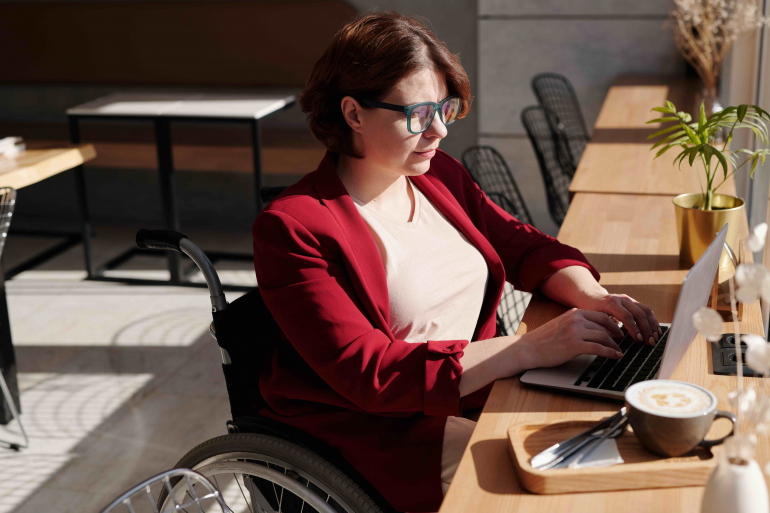 The National Disability Insurance Scheme is unique in the world and is something that Australia should be proud of. It signals a firm commitment to support people with significant and permanent disability in fulfilling their human rights.

For some, the NDIS is absolutely transformative and truly changes lives.

However, not everyone's experience of the NDIS is positive and there are many inequities within the system.

The government has stated its intention to reform the NDIS through the introduction of independent assessments on the basis that these will make the scheme fairer.

Rather than assessing an individual's abilities via medical and clinical professionals, everyone accessing or seeking to access the NDIS would be assessed by a stranger using a range of tools.

The government argues this will reduce the potential for "empathy bias" by professionals who know the individual. The result of this assessment will determine the amount of funding allocated.

Minister Linda Reynolds put a pause on the introduction of independent assessments in response to widespread opposition from the disability community.

But in this week's Joint Standing Committee hearing, the minister confirmed independent assessments would be going ahead in some form.

The government has been vocal in past weeks about the financial sustainability of the scheme, despite it remaining in line with the Productivity Commission's projections in its 2017 review of scheme costs.

One concern is this reform will be used to cut budgets.

Several individuals who have gone through the pilot process have found the reports produced inaccurate, which could have serious implications.

If the government did want to address issues of fairness, there are many other places they might intervene.

A significant proportion of individuals currently face what are known as "thin markets", where they are unable to buy the services they want and need as they are not available in their locality.

Utilisation rates vary around the country, but there are some significant disparities.

People accessing the NDIS from East Arnhem spend on average only 33 per cent of their allocated budgets.

Independent assessments will not address these pressing inequities and could lead to care budgets being cut.

We should be proud of the NDIS and not seeking to dismantle the important progress we have made.

This article was originally published by the Canberra Times, read the original article here.