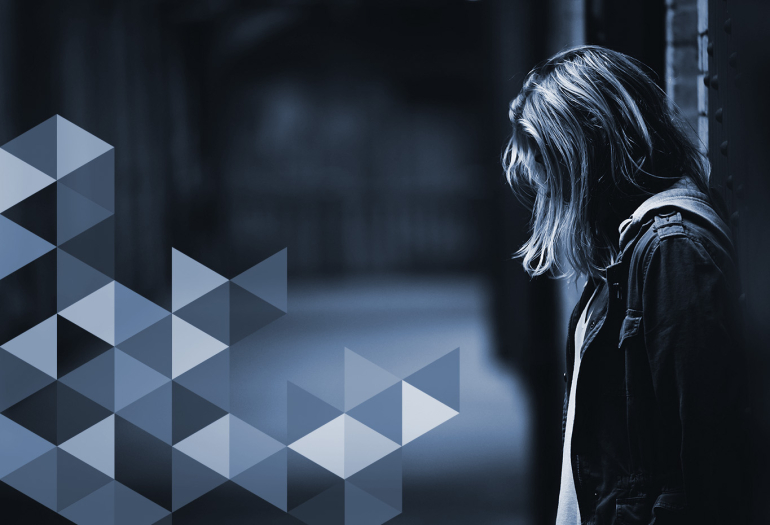 There are significant service gaps for incarcerated and formerly incarcerated people with disability, new UNSW Canberra-led research has found.

Interviews with a range of professionals working at the intersection of disability and the criminal justice system demonstrate that prisons are generally not equipped to identify or provide sufficient services for people with disability.

One of the issues, according to lead researcher Dr Caroline Doyle from UNSW Canberra and the Public Service Research Group, is that NDIS participants cannot get their day-to-day disability needs met through the NDIS while in prison.

“This means that people who might be eligible for quite a lot of NDIS support in the community would get a significantly reduced service in custody,” Dr Doyle said.

Dr Doyle said the NDIS does allow some forms of support, mainly aimed at the transition back into the community. However, individual prisons decide what NDIS services can be delivered in custody. Service providers can also decide whether or not to operate in prisons.

“Our interviewees did not think that prisons provide even close to the same level of services and supports that people with disability might need, or might have received in the community through their NDIS plans,” she said.

“Some told us that NDIS transition services can occur for people in prison, and that this seems to be improving in recent years, but it doesn’t routinely happen and can take hard work and significant coordination to achieve.”

The research showed that when people with disability leave prison, they continue to face significant barriers in accessing NDIS services. Without targeted intervention, they miss out on the very services they need to avoid returning to custody.

Dr Doyle said prisons need better and more consistent identification of people with disability, more specialised disability units, and better support for those with disability housed in the mainstream population.

“People with disability should not be further punished by housing them alongside people who may victimise them,” Dr Doyle said.

She said while NDIS rules and access for those in custody have been improving, significant work still needs to be done to ensure people in prisons get consistent and fair access to their NDIS entitlements.

“In the absence of sufficient specialist service coordination, advocacy support and a provider of last resort, some people are locked in a cycle where behaviours linked to their impairments lead them to encounter the criminal justice system again and again,” Dr Doyle said.

‘There’s not just a gap, there’s a chasm’: The boundaries between Australian disability services and prisons will be published on Tuesday, 28 June and launched via a webinar at 12pm.