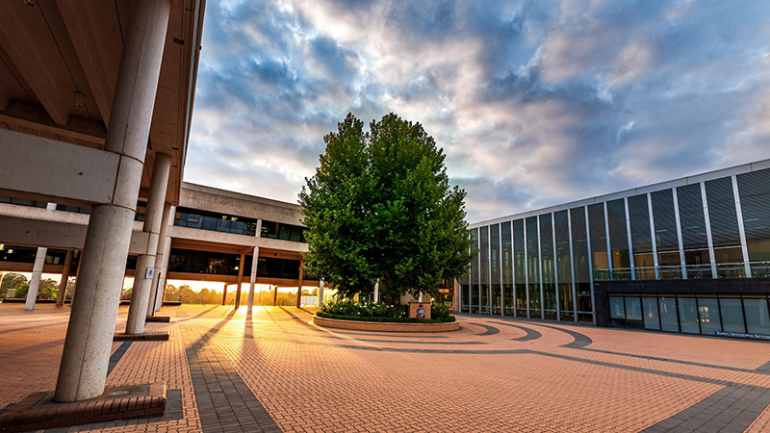 More than 30 UNSW Canberra graduates have been recognised for their outstanding service and contribution to the country with Australia Day honours.

Their contributions spanned fields including overseas military operations, assistance during the COVID-19 pandemic and service to veterans.

Two graduates were appointed an Officer of the Order of Australia (AO) – Major General Matthew Hall and Rear Admiral Jaimie Hatcher. The award recognises distinguished service of a high degree to Australia or to humanity at large.

General Susan Coyle was appointed a Member of the Order of Australia (AM) for exceptional performance of duty as the Commander Joint Task Force 633 on Operation ACCORDION from January to November 2020.

James McMahon was appointed a Member of the Order of Australia (AM) for significant service to veterans and their families, and to the community.

The recipients are among 1040 Australians who were honoured.

Governor-General David Hurley thanked the recipients for their contribution to Australia.

“It has been a challenging couple of years and the recipients announced today are a reminder and reflection of the richness of spirit, selflessness and good in our community.”

Other UNSW Canberra community members recognised in this year’s honours include: