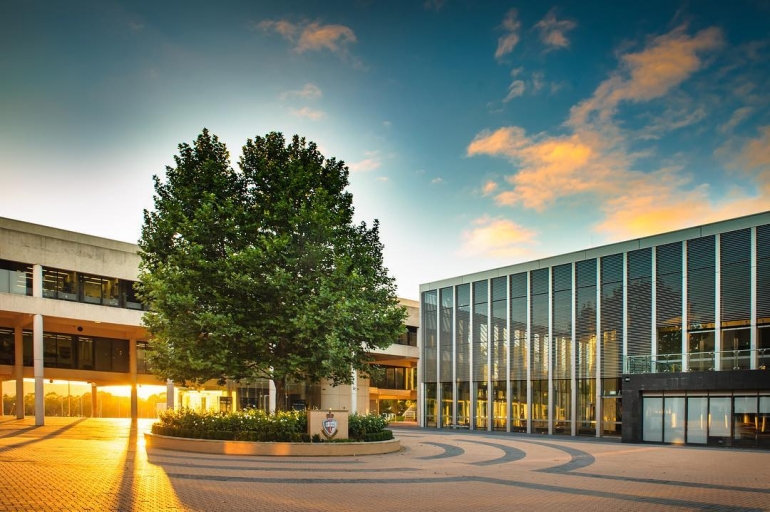 UNSW welcomes the release of the Australian Human Rights Commission’s student survey on sexual harassment and sexual assault in Australian universities as a critical step in assisting us to address this behaviour. The report provides important information about the nature and the prevalence of sexual student assault and harassment in our universities.

The national and UNSW specific data are available online here. They are deeply concerning. Sexual assault and harassment are undeniable and unacceptable realities for our universities. The availability of this survey information is an important step on our journey to ensure that our students, staff and visitors are safe.

Some of the UNSW specific findings are as follows:

Since the start of our close involvement in the Respect.Now.Always. initiative, UNSW has implemented a number of initiatives to prevent sexual harassment and assault and to improve reporting processes, support and resources for victims and survivors, and training for staff in responding to these issues. We have much more work to do on a sustained, ongoing basis and are committed to addressing the issues the AHRC Report reveals. Our actions include:

In addition, the good practice report “On Safe Ground” produced by the UNSW Human Rights Centre will be released on 3 August, and will inform further developments at UNSW in this area.

UNSW supports and will implement all of the recommendations made in the AHRC Report. My thanks to all of the students who participated in the survey. We will treat the AHRC Report as a call to action in addressing this troubling issue and as an important step in our ongoing journey to achieve the behavioural change that we need to take as a community.

Note:  If the release of the AHRC report on Tuesday raises concerns, or if you or someone you know needs support or advice about this issue, you can use UNSW’s new portal to identify and access options. If you or anyone you know has experienced sexual assault, sexual harassment or other sexual misconduct, support is available 24/7 at 1800RESPECT: 1800 737 737 or www.1800respect.org.au for telephone or online counselling and information.

Universities Australia has also established a new national 24/7 support line that will operate from today until 30 November 2017 and be run by specialist trauma counselling service, Rape and Domestic Violence Services Australia. The number for that line is 1800 572 224.