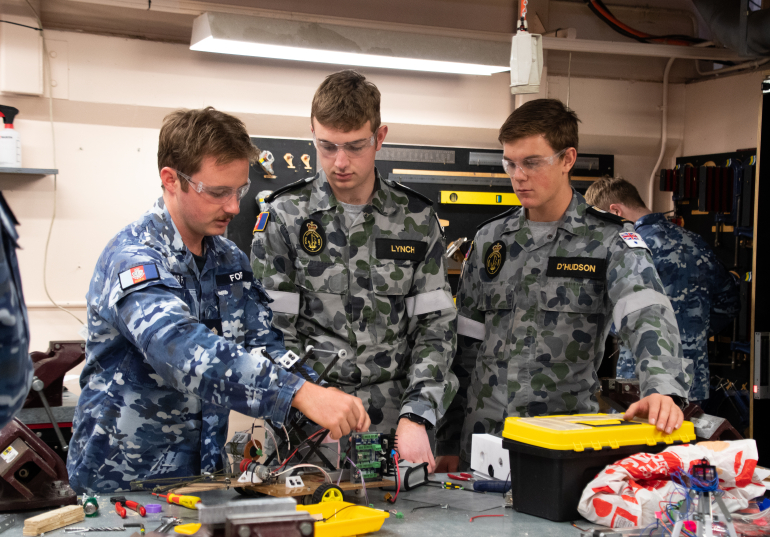 UNSW Canberra engineering students are again being called on to offer their skills to the fictional planet of Gondwana.

Now in its 35th year, the competition is well known within the engineering community across Australasia for its promotion of critical thinking and experiential learning. More than 60,000 engineering students have competed since the event began in 1988.

“I’m looking forward to seeing the students take what they’ve learnt in the classroom and put it into practice.”

Dr Ghodrat said it was exciting to see a return to the usual event format after COVID-19 put a hold on the competition in 2020, and saw it held in a reduced capacity last year. 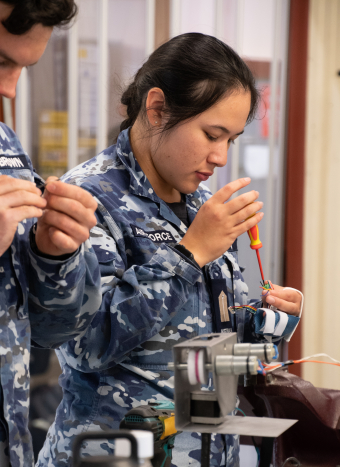 This year’s challenge – Project RENEW – calls on students to produce a prototype mining solution for the people of Gondwana.

In essence, they must design, build and demonstrate a system that can transport an item from one side of a platform to the other, across a suspended wire.

“It was definitely challenging, but it relied on teamwork, so the people who were better at certain things in the group got tasked with what they were good at and the people who weren’t so good at a particular skill learnt from the others,” Adrian said.

“On our team we had a Jordanian student who was really good at coding, so we all learnt a bit from him.”

17 teams will compete against each other for a spot in the international finals in October.

The Canberra final will take place on Friday afternoon.